Two apprentices who have recently started their apprenticeships are Jesse Hewson and Andrew Prakash. Both apprentices are completing Automotive (VehicleBodyBuilding) apprenticeships with Amplus Group who specialise in the design and manufacturing of custom truck bodies.

Jesse began his career by completing a pre-apprenticeship course where he excelled and impressed all who worked with him. Jesse received glowing feedback from his TAFE teacher and later on his work placement host, Amplus Group, who then employed him as an apprentice.  Andrew commenced his apprenticeship shortly after Jesse and is already excelling.

Recently Jesse has been awarded the ‘golden nuts’ which he received to reward excellence in the workplace.

Jesse takes great pride in his work, and the most rewarding part of his apprenticeship is finishing a job on time and being able to stand back and look at what he has contributed to.  Jesse said “I chose to do an apprenticeship because I enjoy working with my hands and I didn’t feel university was for me. At Amplus, I work with a great group of people who are always happy to help me learn new skills. I’m really enjoying my apprenticeship so far because I’m always learning new things and that is exactly what I was looking for”.

Andrew said “what I like most about working for Amplus is that they’re a really fair employer and a really good group of people. Working here I’m learning new things every day and gaining experience. This is why I chose the apprenticeship pathway so that I can work with my hands and build my skill set. The most rewarding part of this job is being able to look at a project we have been working on when it’s complete – knowing that I played a part in building it.”

It’s clear that learning new skills, the hands-on work and the support these young apprentices have received are key drivers of their success.

If you are looking for an apprentice or interested in finding out more about the pre-apprentice courses we are currently holding in electrical, air conditioning, and metals contact 1300apprentice on 9715 7344. 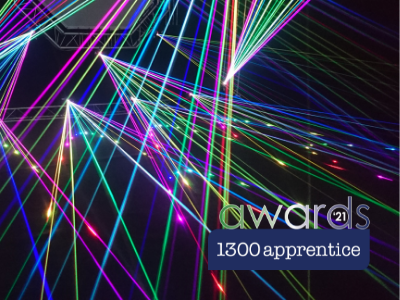 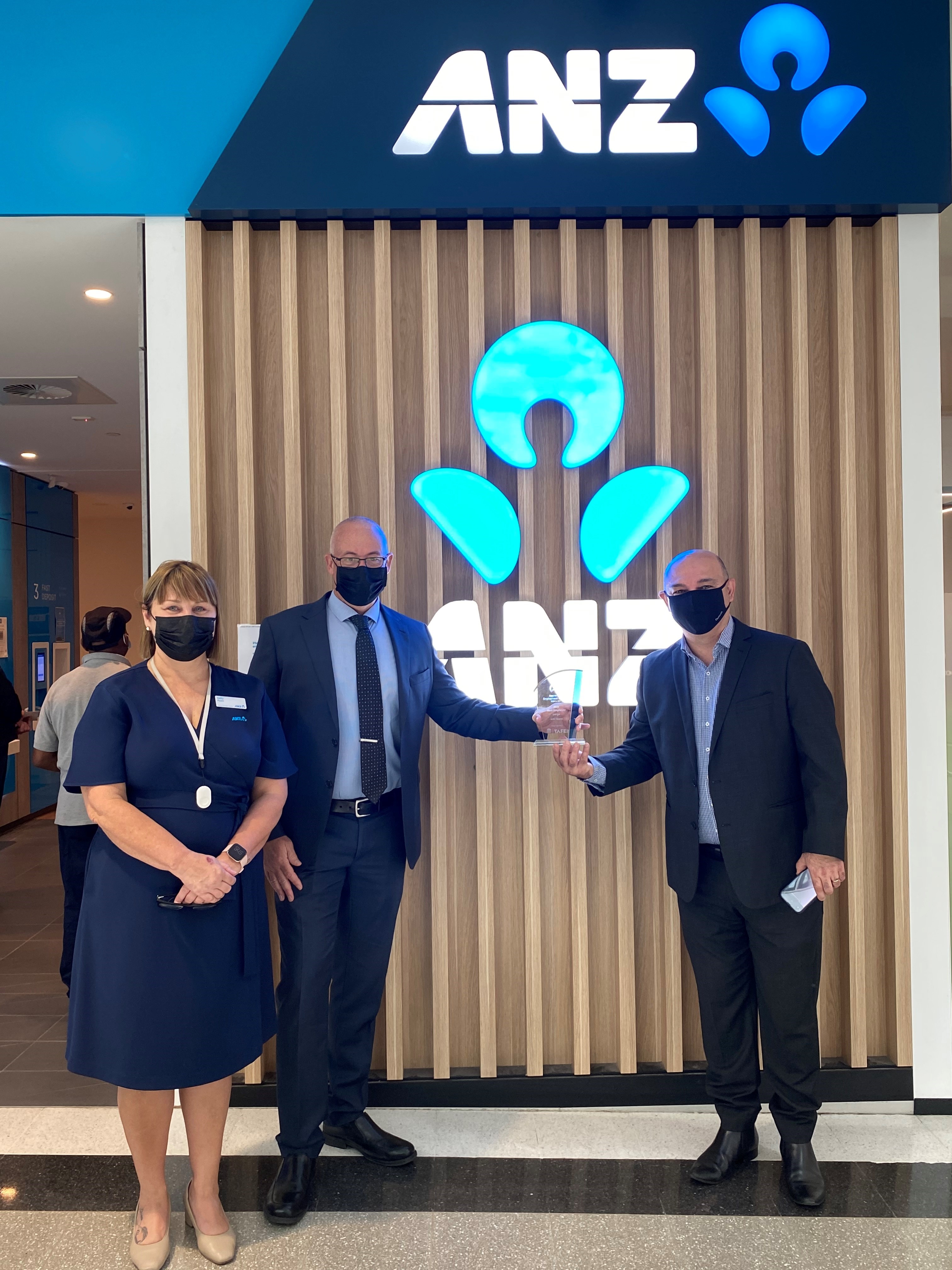 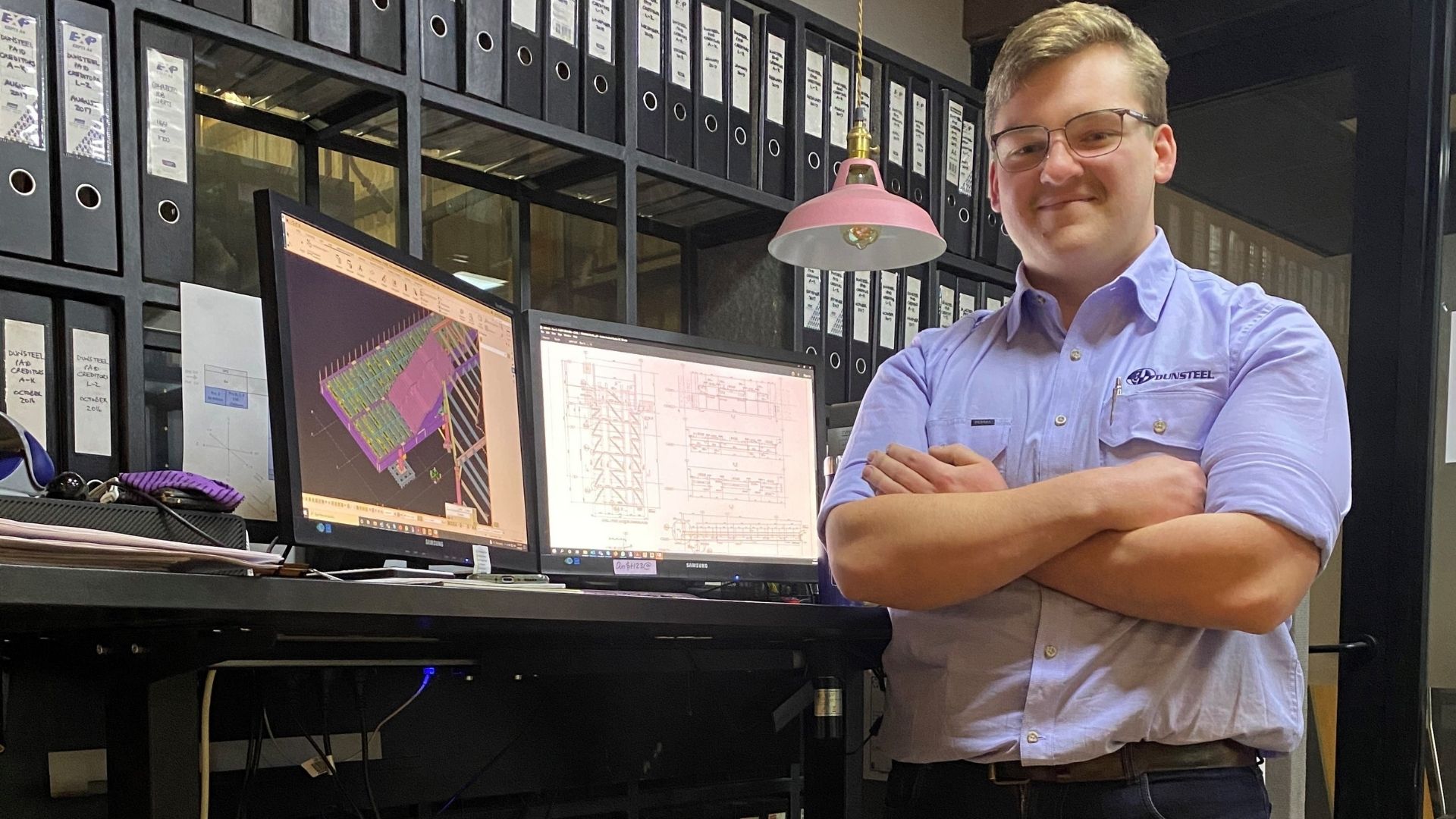 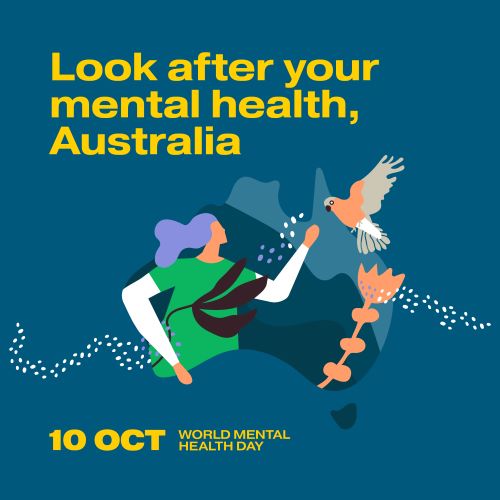